Our first semi-public MusicpaintingLIVE performance during a creative lab for artists among artists at Baltic Art Form festival, So & So Art Club, London 2015 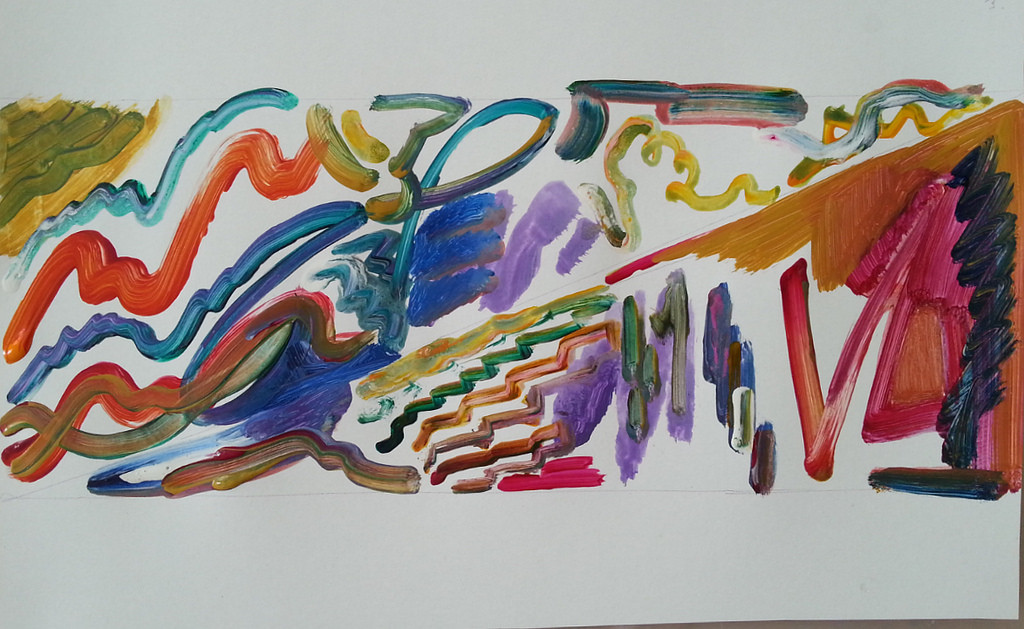 Visual score for the musicpainting 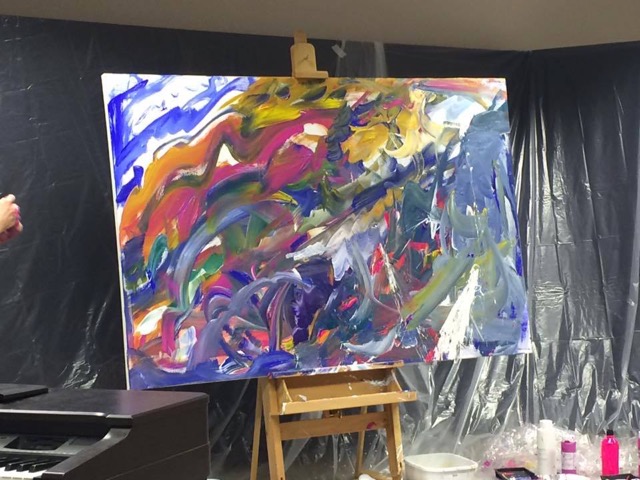 Quote from the artistic director:
“I’m extremely proud that the very first public performance of music paintings has happened during BAF 2015, the year we were celebrating Latvian Presidency of culture in European Parliament. We had four stages during the festival, and many artists but the most intimate moment was collaboration between Maryleen and Reinis, it felt like a perfect match of art forms creating a very special moment. They both are masters of their chosen “art form” very selective but in the same time are very open minded artists which lead me and other audience members to trust and witness the creation of that perfect moment were music created by both artists, captured and transformed into a different dimension.” 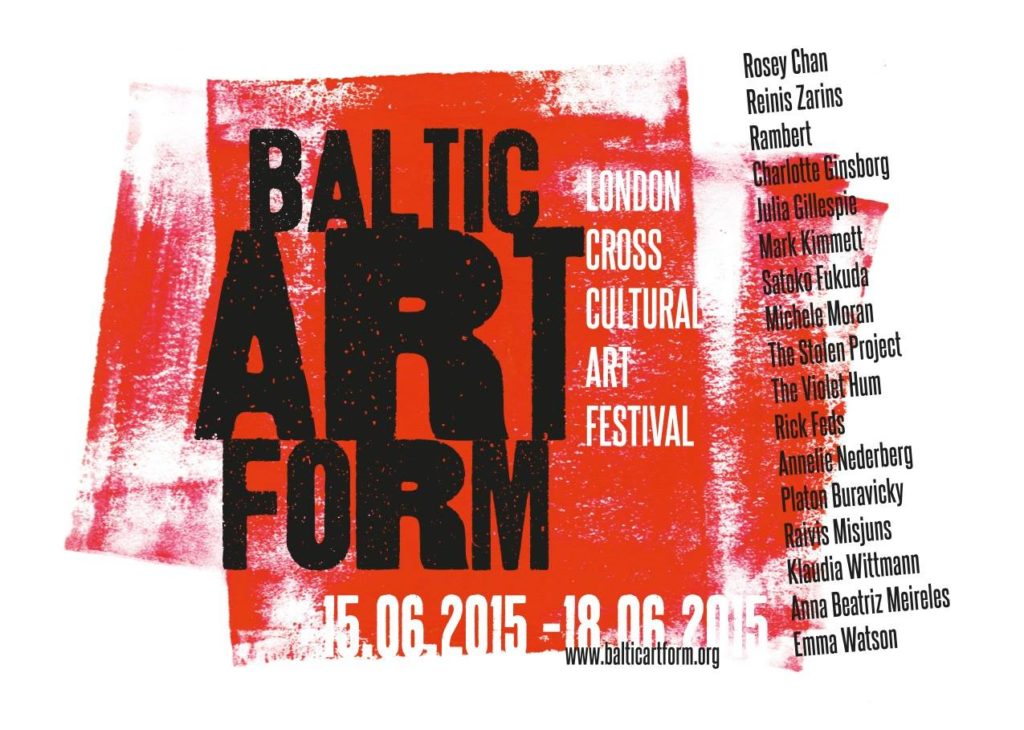